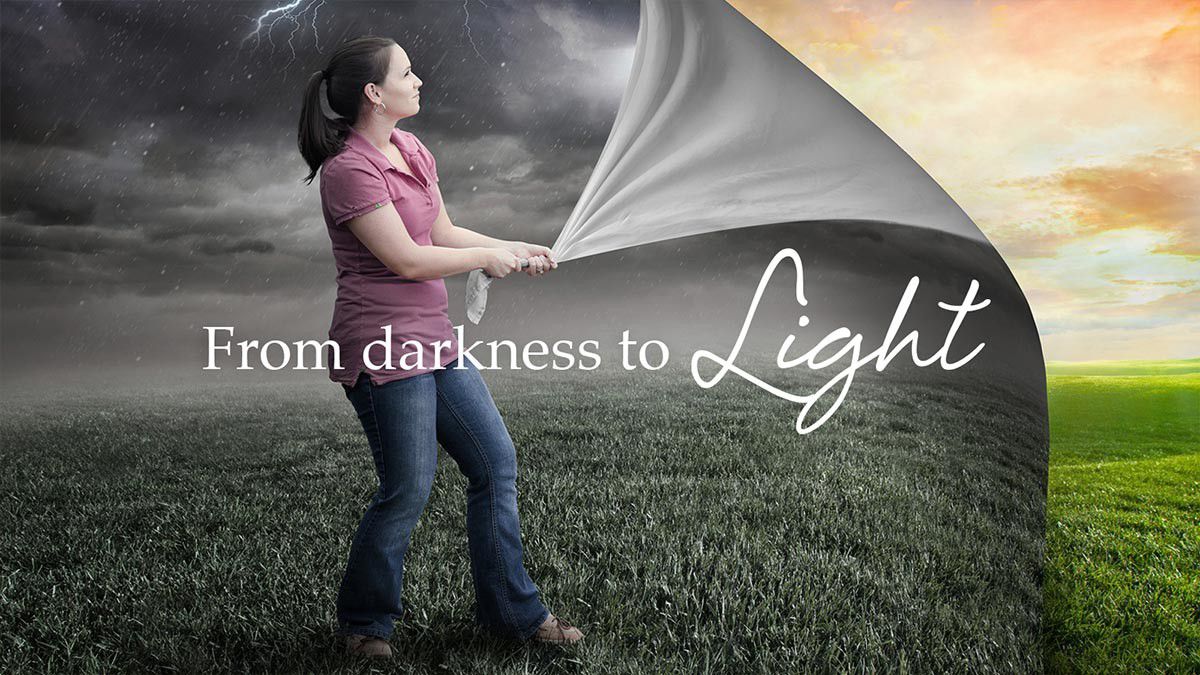 SOMEONE said the other day during a meeting with me, “I know what you do, but I don’t understand what you do.” This comment inspired me to write about what I do for a living.

So, this is what I can do for you:

From the holistic health point of view, it is often said that most of the physical symptoms have its underlying causes in some emotional imbalance. In other words, a physical health problem is a psychosomatic disorder, where the physical manifestation is caused by a mental and/or emotional factor. Some physical diseases are thought to be prone to be made worse by mental factors such as stress and anxiety. At any given time, a person’s mental state can affect the degree of severity of a physical disease.

Can a psychosomatic disorder go as far as epilepsy?

She was 37 and had been using medication for epilepsy for several years. Some doctors diagnosed her with epilepsy. Some doctors didn’t seem to think she had epilepsy. Because her fits we quite rare, they didn’t know how to categorise her condition.

The medication she had been taking helped her condition but after a few months, her nervous system got used to it. Then the attacks began to occur. She was prescribed a stronger medication, which also worked for a while, then the attacks restarted. She got even stronger pills, which worked temporarily.

The medication delivered only a temporary improvement, with side effects of slowing her down, the loss of sensitivity and causing fatigue, exhaustion, and depression. She needed a long-term solution, an ultimately way to restore her health. She came to me to try out alternative healing. She was seeking a long-term solution for her health problem, after she realised that she couldn’t continue with the routine of taking stronger medication.

As with any new client, we walked through a general evaluation of her condition and reasons for the alternative treatment. We discussed her life in detail and talked about her symptoms and about her personal history of epilepsy. The alternative approach I follow is a holistic one, where our intent is to trace back to the events of a symptom, finding the very first experience of that symptom, and from there, finding the underlying cause of it. The causes of most of my client’s psychosomatic disorders were childhood traumas or traumas from a past life. Therefore, the evaluation included her childhood years.

DOES YOUR ’INNER CHILD’ DOING WELL?

Image that your life at its peak is a house, and that the basement of that house is your childhood (or past lives) and the rest of the house is built up during your adult years. If the basement (childhood) is toxic, you did not receive what you needed to become a focused, purposeful, loving adult. Those experiences will show up as limitations in adulthood. It can show up as self-sabotage, a lack of confidence, feeling lost, procrastination, feeling unworthy or unlovable, etc. This will limit you in building a life; building up a strong, stable, long-lasting house. Your childhood should be examined, and you should acknowledge what has happened to you in those years, and heal/ transform it if needed. This will give you the chance to restructure the basement, and your house will look very differently upon the new foundation.

Some of us might think that our childhood years are far behind us, completed, thought of as complete and nothing to do with our present. In fact, this is not the case. There is a direct correlation between the quality of our childhood and the quality of our adult life. Childhood is the foundation of adult life. To have a healthy, fulfilling adult life, we need to have a healthy childhood, and if this is not the case, we need to clear out the basement.

BREATHWORK AS AN ALTERNATIVE TREATMENT

She was my very first client with epilepsy. After the evaluation and coaching, we decided to take a breathwork journey. Breathwork is one of the most potent tools to uncover any underlying issues of a symptom. Through the simple practice of breathwork, everyone easily can enter into a mental state where unresolved issues and experiences will be revealed and their connection to present events and dysfunctions can be discovered. Quite often, change and healing takes place after the acknowledgement of cause and effect. But only under proper guidance though! Please don’t try breathwork on your own without professional guidance.

During this alternative treatment, she experienced a stream of intense physical pain. Never had anyone been guided through breathwork with such an intense pain. Her whole body was shaking, sweeting, cramping, and she kept asking me in-between breaths the same question. “When is the session over?” The experience was so painful for her that she could not think about anything else but getting over of it.

Unfortunately (or luckily), the breathwork induces a healing cycle which has its own life and rhythm and is not something we consciously and willingly can get over. We can decide to start with it, but the cycle has its own will, and it will come to an end once it is over. It is over when the body has released enough of the collected/ accumulated stress for that particular day and for that particular session. It can take thirty minutes for some, and can last four hours for others.

Her body and system needed about one and a half hours on that very first day to complete the healing cycle. Towards the end of the session, the pain lessened, until it eventually turned into peace and relaxation. She felt tired and rejuvenated, exhausted and alive, surprised, confused and happy. She did not understand what was happening to her during the breathwork; it was a mere physical experience, neither emotions nor mental reactions were involved. When she left, she was relieved and filled with hope for the future.

She booked a session for the next week. During our second meeting, we spent time evaluating her childhood years, including her birth. It was nothing exceptional. She said that everything was normal, and that no major traumas or dramas were involved.

“I grew up in a loving family. My parents are supportive and nurturing.”

When I asked her what she knew about her birth, she said, “My mom told me that everything was normal.” This time, her breathwork experience was even more intense, and the healing cycle went on a little longer. Her whole body had cramped up again from contractions, her body had moved in a particular way by itself according to the rhythm of her breathing, and again, she could not stop asking me, “When are we going to stop?”

I saw her again a week later. She came with a big smile on her face, saying, “I decided to stop the medication and I did. Now I feel much better. I also realised that I had a near-death experience after my birth. It just popped up in my mind. I did not know about it, so I had to double check with my mom, and she confirmed it. My heart stopped after birth, and I was brought back to life with defibrillator.”

“That is interesting,” I responded. “Sounds like you experienced a birth trauma.”

ONE OF OUR MAJOR TRAUMAS – THE BIRTH

From the rebirthing breathwork perspective, which is an alternative healing modality, most of us experienced trauma during birth, regardless of how normal it was according to clinical terms. Birth is our first experience of separation and abandonment. The labour itself is accompanied by pain as we make our way through the birth canal. There is a relief from pain as we finally enter into this world, however the temperature different between the human body (our mothers and ours’) and the delivery room. There are bright lights of the artificial environment, and the presence and voices of the doctors and nurses can be perceived as too cold and harsh, and therefor traumatic for a new born. These are the average conditions of a normal birth. Still, it can be too intense for the baby. When complications such as near-death experiences occur, we can’t even imagine the intensity of fear the baby experiences. The panic of dying, helplessness and hopelessness would be shocking.

Based upon her revelation of the near-death experience, in the breathwork session, we were able to move beyond the physical pain with supporting and directing questions and positive affirmations of safety and security to actually connect to the underlying cause of the pain. The physical pain was caused by the intense bodily contractions, and these were rooted in the panic of dying during the labour. She also discovered the mental and emotional link between the near-death experience and the re-occurring physical symptom of epilepsy. The shock of the near-death experience was still carried in her system, keeping her in constant fear. She feared dying, feared pain, and feared disconnection. Her nervous system was overloaded by these supressed feelings. Whenever she encountered a new, unknown, or unpleasant situation, such as daily interactions at work or travelling through the city where she lived, due the overloaded nervous system, she was not able to deal with daily challenges, even ones as simple as a verbal interaction with a stranger or a customer at work.

She left again, feeling relieved and happy about finally understanding her issues, and finding a way to get out of the cycle of medication and epilepsy. Acknowledging the root cause, resolving and transforming it, by feeling it was her way out.

We have had two more healing sessions since then. We are still in contact and she hasn’t had a panic attack or epilepsy attack since.

Interested to experience this healing modality or even study with us ?

Check out our Programs for personal development and for become a facilitator! 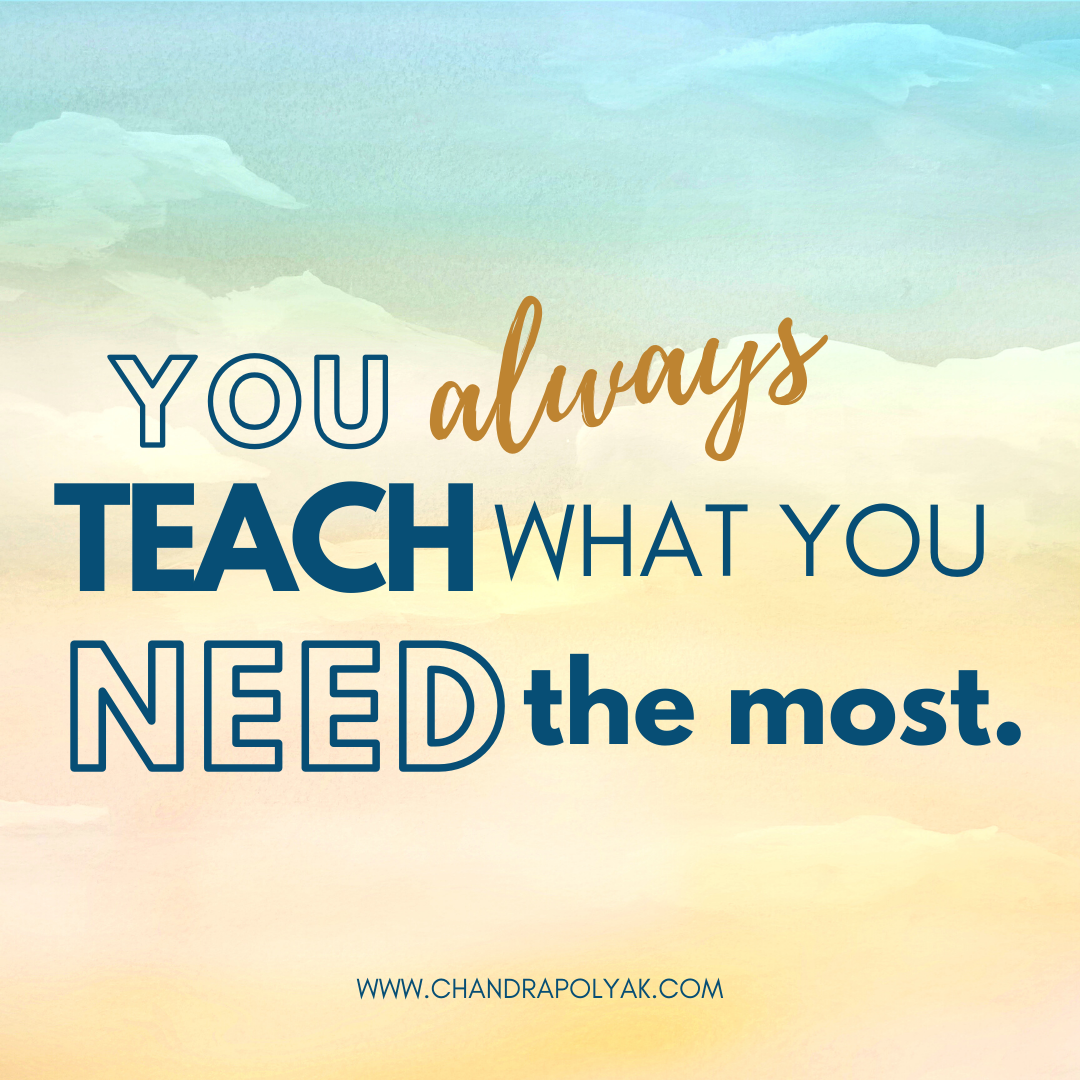