Anxiety – Getting to the root cause of it with Breathwork 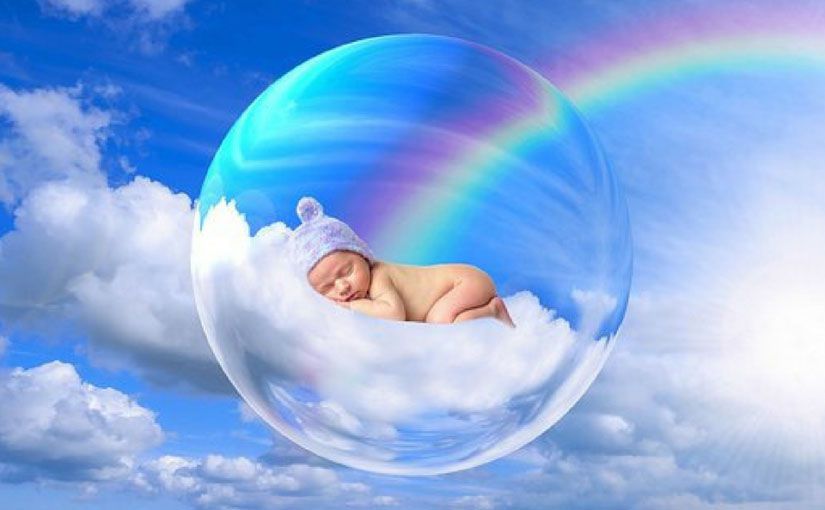 One of my clients was my best friends’ younger sister. She is the same age as my sister and she used to be my English tutor several years ago. She was already the mother of two children when she came to see me for an alternative healing session.

She was worried about everyone and everything. She began being overly worried shortly after the birth of her first child. After the birth of the second child, her conditions became worse. She was extremely worried about her children, her husband, herself, life and the future. She was so worried, that she drove herself and her family crazy with it.

She was a trained in the Family Constellation System and a psychodrama therapist. Becoming a therapist of any healing approach takes a good number of years of theoretical and practical education, hundreds of hours of processing past experiences, healing traumas and releasing unhealthy patterns from the system. Still, there was something she could not touch upon and this showed up as a disfunction of worry.

Maybe it was because of her therapeutic background and/or high levels of intuition that she sensed that her problem would somehow be related to events in her early childhood. Somewhere in those years, we as children don’t have the verbal capacity to express ourselves, and therefore these memories are out of reach through verbal (a.k.a. talking) therapies.

What can we do as adults to reach these memories? We need to use tools where we can be guided to go beyond our mental capacity. Such effective tools are conscious bodywork sessions, a specific guided set of physical exercises, therapeutic massage and breathwork.

An extended state of consciousness

Breathwork is an exceptionally potent tool for tapping into an extended state of consciousness. In other words, we go into a state where we have the opportunity to understand ourselves from a space ‘beyond our mind’. This is not an easy subject to explain because the expanded state of consciousness holds experiences that are beyond our capacity to describe them verbally. Imagine a mental state where you get to see yourself from a different perspective, where you get to understand how certain events in your life created a blueprint of your personality and how these events are played out in your current interactions. Through this direct experience of your past and its link to the present, the acknowledgement of these hidden dynamics holds the power to change those dynamics, simply by acknowledging and accepting them. It also gives you the opportunity to let those events transform into a higher understanding and allows the future to unfold in a completely different way.

Early childhood is that part of our personal history, where we lack the ability to verbalise information simply because we had a limited level of verbal expression at the time we lived through those experiences.

The trauma of birth

This was one of the reasons why my client was unable to access the details in her history through the therapeutic tools she was familiar with. There were probably some other reasons as well; she may not have been ready to face or relive some past experiences.

As we started the breathwork session, she quickly found herself in expanded state of consciousness (a.k.a. a trans-state). She started to calling for her mom. She was aware that she was with me in the treatment room while at the same time looking for her mom. She was about to relive her birth, right after the labour. She reexperienced the cold environment of the delivery room, the artificial light, and the physical presence and verbal communication of doctors and nurses which was disturbing to her ears. After living in the womb of her mother, she felt alone and abandoned. The sensation of that cold was not just a memory to her. Suddenly, she felt very cold in the treatment room, even though it was a comfortable temperature. I covered her with blankets, but I could not get her warmer as the cold she experienced was internalised from her birth and had nothing to do with the room temperature.

She kept repeating, “Mommy, mommy, where are you, where are you?” And continued, saying, “Please forgive me!” She was left alone after the delivery which made her believe that she had done something wrong. Tears were rolling down her cheeks as the feelings of separation, loneliness and abandonment resurfaced. She understood that the experience created an emotional link between feeling guilty and the assumption that she had done something wrong. As a newborn, she could not believe in anything else but being wrong. “Something is wrong with me. That’s the possible reason why my mom is not around, and I am alone.”

As we progressed with the healing session, the sensation of coldness got more intense and her teeth started to chatter uncontrollably. Her sobbing shifted into traumatic crying which lasted for several minutes, and slowly turned into a releasing cry. Then the chatter lessened and slowly stopped, her body became relaxed, and she found peace in a state of deep calmness.

As she returned to the ordinary level of consciousness, she was able to talk about the internal images. I learned that she reexperienced being cleaned with water as most new born babies are, but she was cleaned with cold water, directly running from the tap. That was the reason for her traumatic crying. That very first traumatic contact with the world was still held in her system, and this was the root cause of her extreme worry for her children. This act was confirmed by her mother after the healing session. She said that she had never heard her crying so painfully and deeply throughout her life as she did at that time, right after the delivery.

The level of worry for her children and family significantly lessened soon after the healing session, and gradually shifted to normality.

We haven’t had another healing session since then, but we both mention this one every time we talk.

Check out programs: for personal development and/or becoming a facilitator